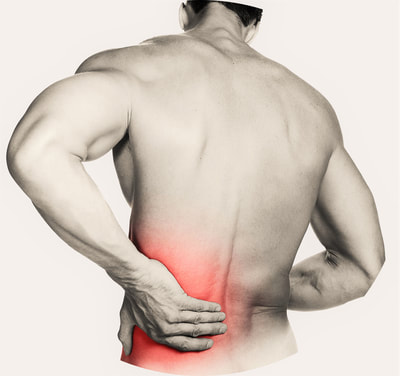 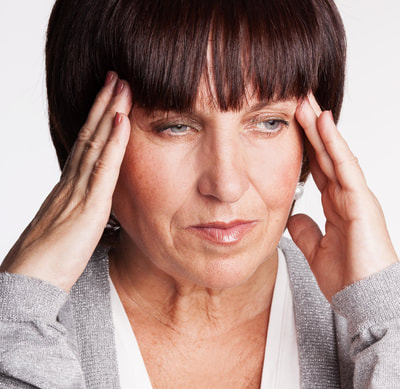 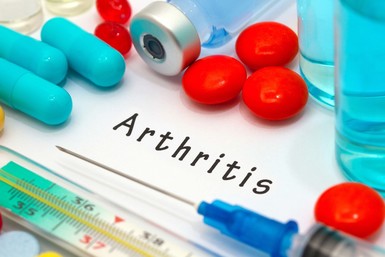 The findings, which came after analyzing past studies involving more than 68,000 participants over 60 years of age, call into question the "cholesterol hypothesis," which previously suggested people with high cholesterol are more at risk of dying and would need statin drugs to lower their cholesterol. Appearing online this month in the open access version of the British Medical Journal, the research team's analysis represents the first review of a large group of prior studies on this issue.

"We have known for decades that high total cholesterol becomes a much weaker risk for cardiovascular disease with advancing age," said Diamond. "In this analysis, we focused on the so called "bad cholesterol" which has been blamed for contributing to heart disease."

According to the authors, either a lack of association or an inverse relationship between LDLC and cardiovascular deaths was present in each of the studies they evaluated. Subsequently, the research team called for a re-evaluation of the need for drugs, such as statins, which are aimed at reducing LDLC as a step to prevent cardiovascular diseases.

"We found that several studies reported not only a lack of association between low LDLC,
but most people in these studies exhibited an inverse relationship, which means that higher LDLC among the elderly is often associated with longer life," said Diamond. Diamond also points out the research that suggests that high cholesterol may be protective against diseases which are common in the elderly.

For example, high levels of cholesterol are associated with a lower rate of neurological disorders, such as Parkinson's disease and Alzheimer's disease. Other studies have suggested that high LDLC may protect against some often fatal diseases, such as cancer and infectious diseases, and that having low LDLC may increase one's susceptibility to these diseases.

"Our results pose several relevant questions for future," said study leader and co-author health researcher Dr. Uffe Ravnskov. "For example, why is total cholesterol a factor for cardiovascular disease for young and middle age people, but not for the elderly? Why do a substantial number of elderly people with high LDLC live longer than elderly people with low LDLC?"

Diamond and colleagues have published a number of studies relating to the use and possible misuse of statins for treating cholesterol. Those studies, including their recent paper published in the medical journal Expert Review of Clinical Pharmacology, which demonstrated that the benefits of taking statins have been exaggerated and are misleading.

"Our findings provide a contradiction to the cholesterol hypothesis," concluded Diamond. "That hypothesis predicts that cardiovascular disease starts in middle age as a result of high LDLC cholesterol, worsens with aging, and eventually leads to death from cardiovascular disease. We did not find that trend. If LDLC is accumulating in arteries over a lifetime to cause heart disease, then why is it that elderly people with the highest LDLC live the longest? Since people over the age of 60 with high LDLC live the longest, why should we lower it?"

Saved from URL: https://www.news-medical.net/news/20160627/Older-adults-with-high-LDL-C-live-longer-than-peers-with-low-levels-of-same-cholesterol-say-experts.aspx
If you have been following the research on the 'benefits' of anti-cholesterol drugs at all, you will have noticed there are two very different view points.

1. The view of your GP who quotes the research offered by the Pharmaceutic industry.
2. The view, not shown in the advertisements, offered by University researchers and a minority of doctors and many Naturopaths.

Let's take view no 1:
As previously stated view No.1 is supported by the $100 billion drug industry. Statins (anti-cholesterol drugs) as a product have generated $140 billion for one company alone. In the year 2011, the "Total sales of cholesterol-treating medicines - including statins - were $35 billion." Accordingly, it is a fairy tale come true for the Medico-pharmaceutical Industry.

It's a colossus, but is it killing us?

Looking further at view No 2:
Cardiovascular disease causes around 180,000 deaths a year in England and Wales. But the drug [statins] remains highly controversial as millions of users complain of side-effects including muscle ache, memory loss, kidney problems and sleep disturbance.  The report, published in the Clinical Pharmacist, a Pharmaceutical Journal Publication, examined dozens of studies over two decades to conclude that cholesterol itself does not cause heart disease. ​Senior researcher Esther van Zuuren said: “It’s time we look at the evidence and stop letting the pharmaceutical companies and food industry pull the wool over our eyes.”

Dr Malhotra, of Lister Hospital in Stevenage, Hertfordshire, and Robert Lustig, of the University of ­California, added: “There are 44 randomised controlled trials of drug interventions to lower cholesterol in the primary and secondary prevention literature which show no benefit on mortality. “Most of these trails did not reduce cardiovascular events and several reported substantial harm. Yet, these studies have not received much publicity.” Experts including consultant cardiologist Dr Scott Murray, of the Royal Liverpool Hospital, Professor Chris Oliver, of the University of Edinburgh, and Sir Richard Thompson, the Queen’s former personal physician and past president of the Royal College of Physicians have backed the report.​

Obviously, we need to look at the research, and speak to doctors AND Naturopaths - form your own conclusion. Not surprisingly I lean towards a more natural approach than 'statins.' For example, eggs lower your cholesterol, without the harmful side effects.

​Besides, should we lower our cholesterol?
The research is clearly divided, as is opinion. However, one may explain the opposing views by the amount of money involved. I would suggest you do your own research, and not be influenced by those selling opinion for monetary gain.

Below are other view points for your consideration.
​
What the Researchers Actually Found:
Contrary to expectations, no link was found between bad cholesterol and premature deaths. In this older population (people over 60) there was a surprising discovery. The higher the subjects’ LDL cholesterol, the longer they lived and the less heart disease they seemed to experience. This is exactly the opposite of what conventional cardiology would have predicted.

Here are the conclusions in the words of the investigators:
“High LDL-C is inversely associated with mortality in most people over 60 years. This finding is inconsistent with the cholesterol hypothesis (ie, that cholesterol, particularly LDL-C, is inherently atherogenic). Since elderly people with high LDL-C live as long or longer than those with low LDL-C, our analysis provides reason to question the validity of the cholesterol hypothesis. Moreover, our study provides the rationale for a re-evaluation of guidelines recommending pharmacological reduction of LDL-C in the elderly as a component of cardiovascular disease prevention strategies.”

That’s doctors speak for saying older people didn’t benefit by having low LDL cholesterol and may in fact live longer if their LDL-C is higher. They go on to challenge the foundation of cholesterol-lowering treatments by questioning the idea that LDL cholesterol causes clogged coronary arteries. This flies in the face of conventional medical wisdom and makes the billion-dollar statin industry flinch.

https://www.peoplespharmacy.com/2016/06/16/will-higher-bad-ldl-cholesterol-help-older-people-live-longer/ ​
Results from the Honolulu Heart Program 2001:
One of the most interesting studies that has been forgotten over time is the Honolulu Heart Program. Scientists at the University of Hawaii studied 3,500 Japanese-American men born between 1900 and 1919. The volunteers’ total cholesterol levels were measured when they were middle-aged and again in the early 1990s, when they were elderly. Then the scientists kept tabs on who survived and who died.

To their surprise, the men with the lowest cholesterol levels had the highest risk of dying over the next several years. Those with cholesterol levels between 188 and 209 fared the best. Even men with elevated cholesterol, over 209, were less likely to die from any cause than those with the lowest cholesterol readings.
The investigators confessed their confusion:
“We have been unable to explain our results. These data cast doubt on the scientific justification for lowering cholesterol to very low concentrations (<4.65 mmol/L) [less than 180 mg/dL] in elderly people…”
“Our data accord with previous findings of increased mortality in elderly people with low serum cholesterol, and show that long-term persistence of low cholesterol concentration actually increases the risk of death. Thus, the earlier that patients start to have lower cholesterol concentrations, the greater the risk of death.”

Source - https://www.peoplespharmacy.com/2016/06/16/will-higher-bad-ldl-cholesterol-help-older-people-live-longer/
​The Japanese Experience:Researchers in Japan have long noted that people with low cholesterol are more susceptible to bleeding strokes than people with higher cholesterol levels. A study of 12,334 healthy adults between the ages of 40 and 69 was conducted in 12 rural areas of Japan (Journal of Epidemiology, online, Jan. 5, 2011). The subjects were followed for nearly 12 years.