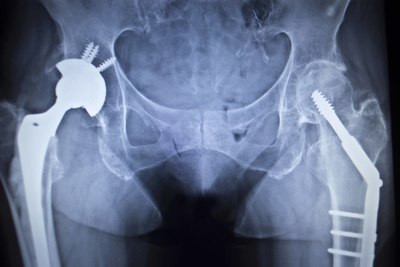 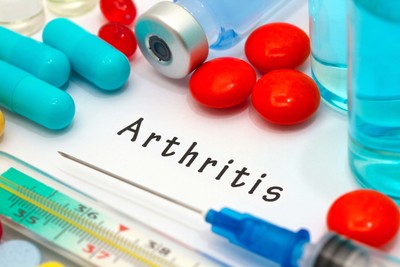 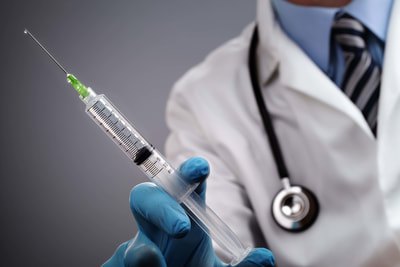 ​[The concerns come as advocacy organisation ScriptWise kicks off a national campaign next week to make people more aware of the dangers of prescription drug abuse. ScriptWise spokesman and AMA WA council of general practice chair Dr Steve Wilson said the violence and crime that flowed from methamphetamine addiction may be dominating the national agenda but prescription drug abuse is killing more people.
"Drugs like ice get the most media attention because they are so devastating and it's on the rise and so catastrophic when it does occur, because it often involves police, major emergency centres, multiple doctors, paramedics and so on," he said.
"This is a quiet issue you might say, but it's a bigger issue even than ice."
ScriptWise said the number of deaths from prescription medications was growing in Australia. The National Drug Strategy Household Survey report in 2013 stated West Australians were more likely to misuse pharmaceuticals (5.6 per cent) than any other state or territory.
"The drug culture is particularly prominent in Western Australia. Even colleagues ... say they've never seen a place like WA, wanting to use illicit medication and prescription medication just so freely," Dr Wilson said.
"It's so ingrained ... the newest thing comes onto the market and you've already got an audience ready to use it," he said.
"We need to start looking at not only illicit drugs but also prescription medications and the fact that people use these in combination. It really is as far as I'm concerned, a national and state-by-state and territory emergency. The last overdose that I'm aware of in my patient practice was alcohol, amphetamines, cannabis and three prescription medications were all on board, all contributing."
Dr Wilson said in Victoria in 2013, intentional or unintentional overdoses from prescription medication exceeded the state road toll. "Once that starts to happen, we have a major issue. Prescriptions are a major cause of not only hospitalisations, but in fact death. It cannot be allowed to continue," he said.]http://www.abc.net.au/news/2015-08-26/ama-wa-describes-prescription-drug-abuse-as-national-emergency/6727574